Cartiera Magnani 2000 S.p.A. donated a considerable amount of machinery used to produce paper by hand to the Pescia ETS Paper Museum Association in 2004. The collection includes moulds, filigree waxes, punches, metal sheets and stamps for a total of 7,000 pieces.

All these items have been inventoried and catalogued, in collaboration with the relevant offices, Ufficio Catalogo della Soprintendenza and Istituto Centrale di Catalogazione e Documentazione (ICCD) which are in Florence and Rome, respectively.  This is a pilot project which uses dedicated software and has established the guidelines for the cataloguing of ancient machinery and equipment for making paper by hand for the first time in Italy, and it is a recognized reference point for all similar companies in the industry.

This project enables us to identify the countries around the world where Magnani paper from Pescia was sold. To date, 34 have been identified.

164 filigree waxes, 484 watermarked moulds, among which the one of 1812 which bears the effigies of Napoleon and Maria Luisa of Austria, and 284 of the 2,996 punches have already been catalogued and inventoried. 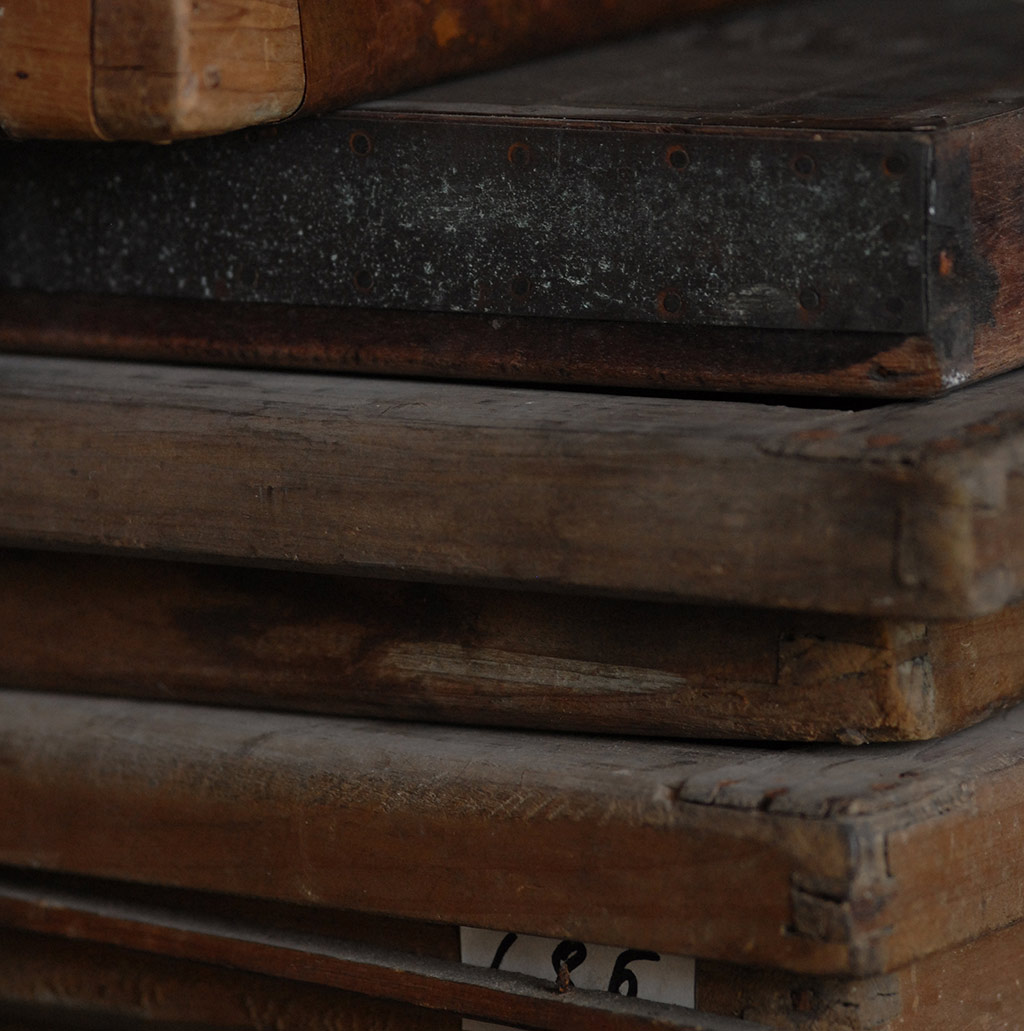 Once their cataloguing is complete, they will become an integral part of the Paper Museum and will be its permanent heritage.

The restoration and cataloguing carried out so far have been possible thanks to the financial support of the Famiglia Carrara, Arcus/Ales SpA , Regione Toscana, Comune di Pescia, Fondazione Cassa di Risparmio di Pistoia e Pescia and the bank BCC di Pescia. 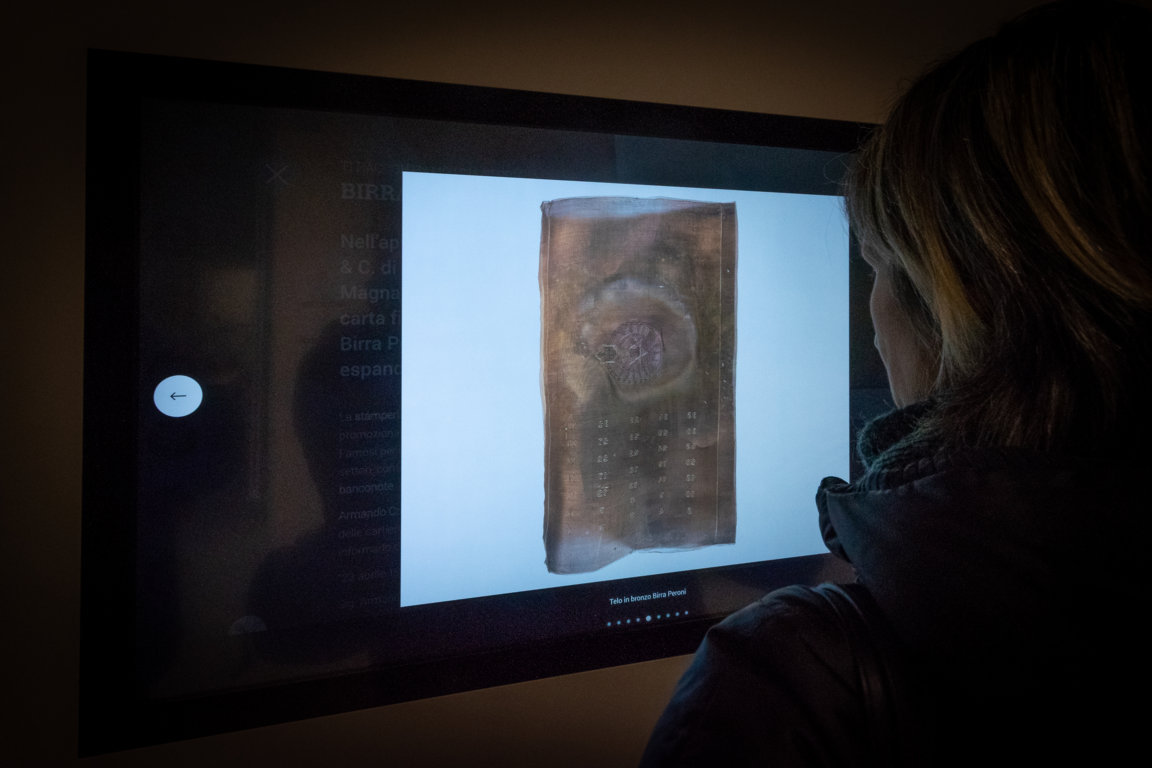 Have a look at the collections included in the catalogue of cultural heritage Catalogo generale dei Beni Culturali from the ICCD. 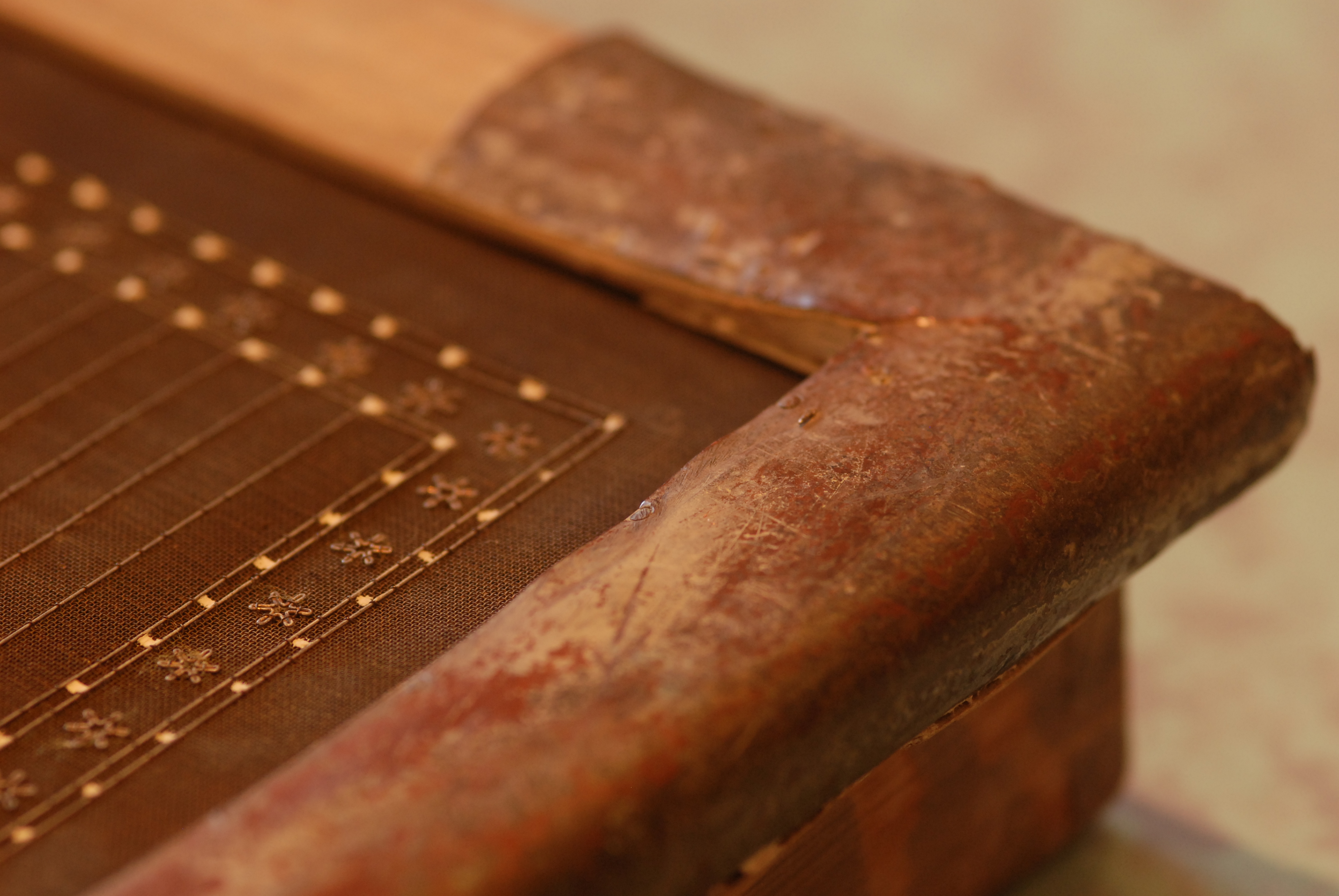 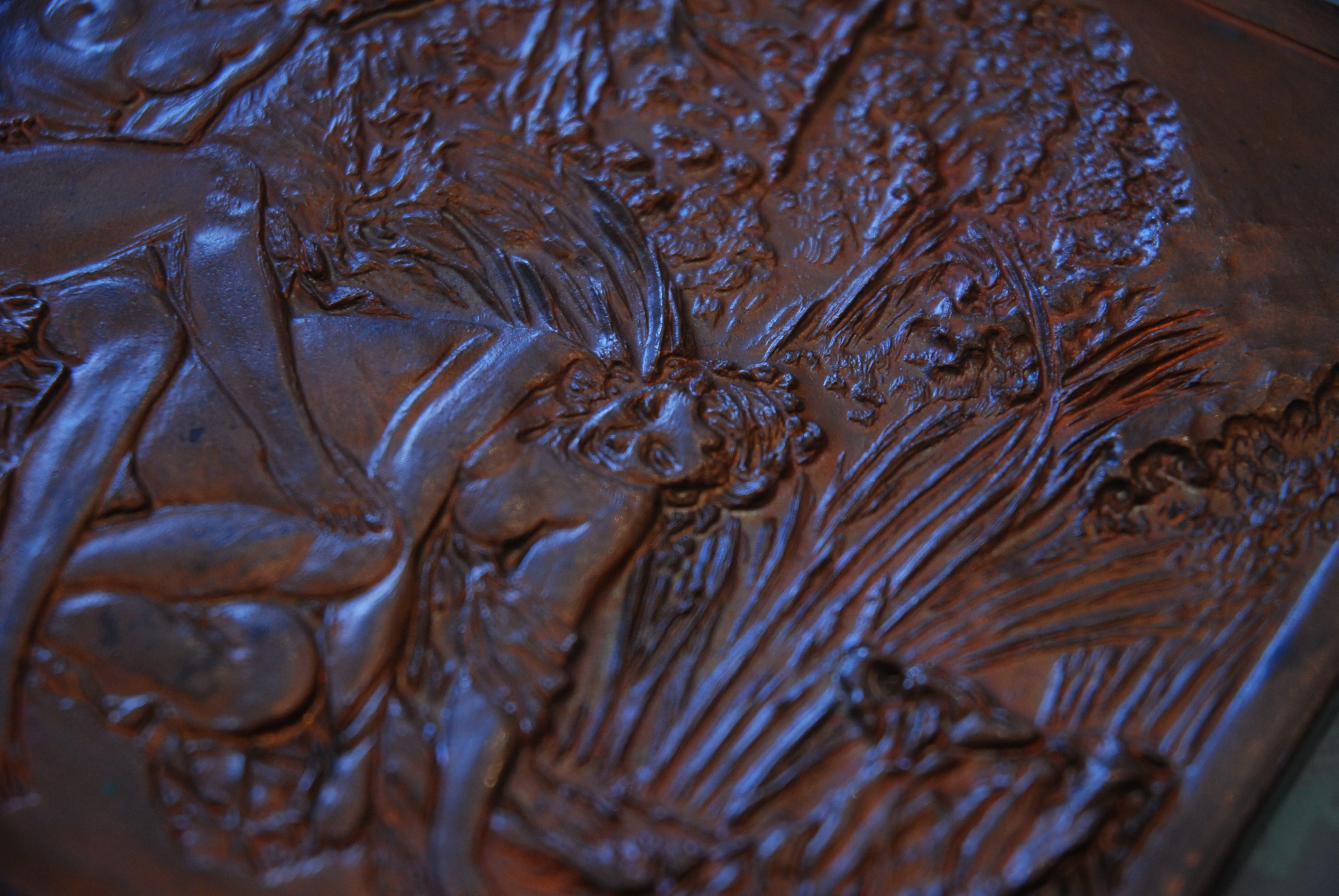 Sign up to receive invitations concerning our events, updates, and news.